Cllr Jon Ekins was elected as the second Mayor of Wellingborough Town Council at the Annual Town Council Meeting on 18th May 2022.

The Mayor’s chosen charities for 2022-23 are Croyland and Highfields Nursery and Stand Out Northampton.

To donate to his charities please either send

Or visit the Just Giving Page

If you would like a Mayoral visit please complete the form on the Mayoral page. 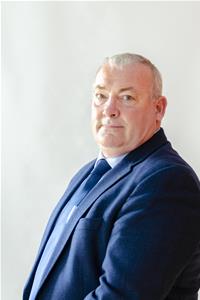 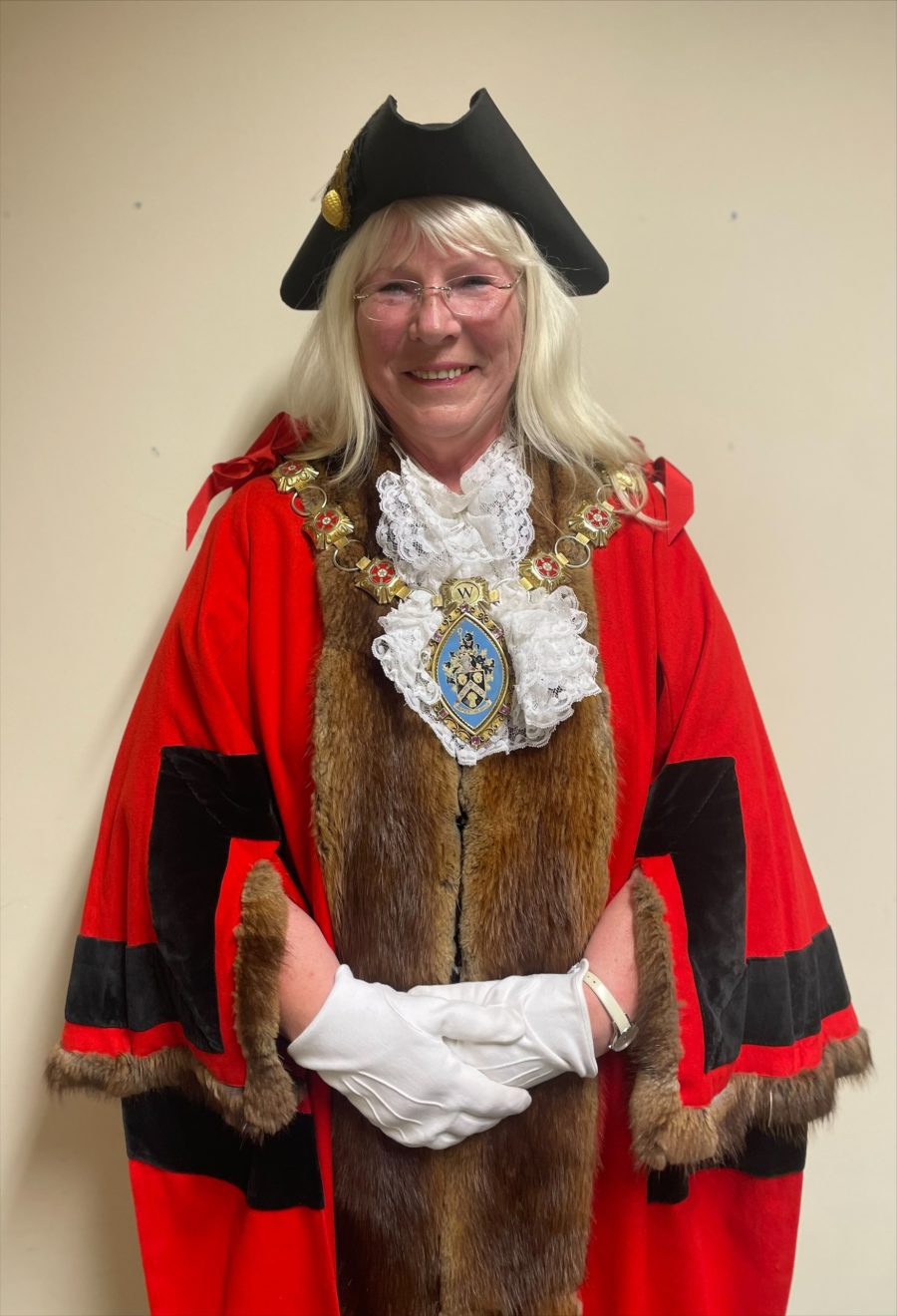 Cllr Lora Lawman was elected as the first Mayor of Wellingborough Town Council at the Annual Town Council Meeting on 19th May 2021.

The Mayor’s chosen charity for 2021-22 is Teamwork Trust and currently Cllr Lawman volunteers whenever she has some spare time to support them.

Councillor Lora Lawman was thrilled to be able to present Teamwork trust with a cheque for £1,677. 70.

Councillor Lawman had held a Civic Service, Gala Dinner and a Quiz Night, and along with other kind donations, had achieved this amazing amount during her term.

Role and Powers of a Mayor

The word “Mayor” derives from the same Latin word “Magnus”, meaning great. The Office of the Mayor, together with the Doomesday Book and the feudal system were brought to this country by the Normans, as such an office had existed on the continent at least since the 5th Century. The first English Mayor was the Mayor of London, appointed in 1189 by Richard I.

The Mayor of the Wellingborough Town Council is elected annually by the Council from among the elected Councillors. By statute, the election of the Mayor must be the first business transacted at the Annual Meeting. The Mayor continues their term of Office, unless they resign or becomes disqualified, until their successor becomes entitled to act as Mayor.

The Mayor is also the Chairman at Council Meetings, and one of the primary functions is to preside over meetings of the Council. If they are not present at any meeting of the Council, then the Deputy Mayor has to preside. The Mayor must have a full knowledge of the provisions of standing orders but they can normally consult the Town Clerk. The Mayor’s decision on the interpretation of standing orders and on any questions not provided for is final. The ruling of the Mayor on a point of order or on a personal explanation is not open to discussion.