The High Street was full of people coming to pay their respects for Remembrance Sunday.

The service was led by The Reverend Canon Paula York, Branch Chaplain of the Royal British Legion, Vicar of All Hallows Church and a Representative of Ukrainian community in Wellingborough.

Groups and organisations of the town paraded to the Cenotaph in uniform holding their standards with pride.

Following the Sermon, a prayer was read by a representative of the Ukrainian Community in both English and Ukrainian.

Many including the Lord Lieutenant of Northamptonshire, The Mayor and Chelsea Pensioner laid a wreath by the Memorial. 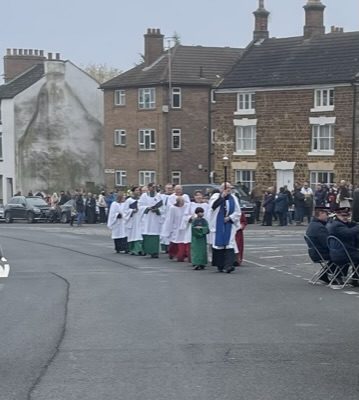 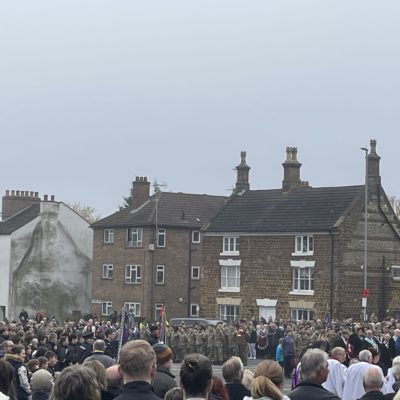 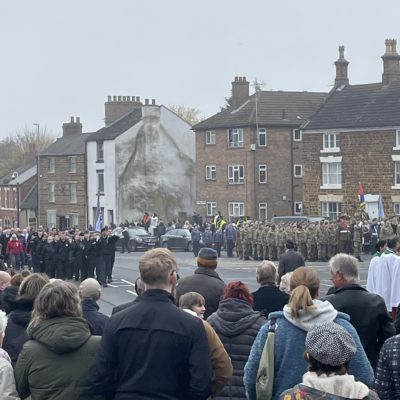 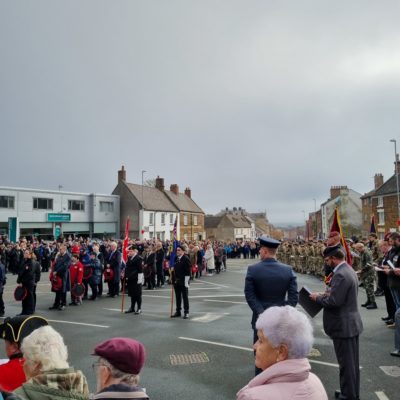 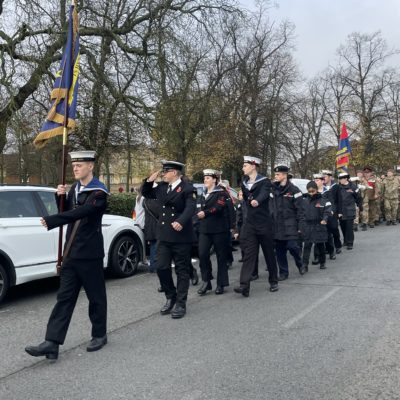 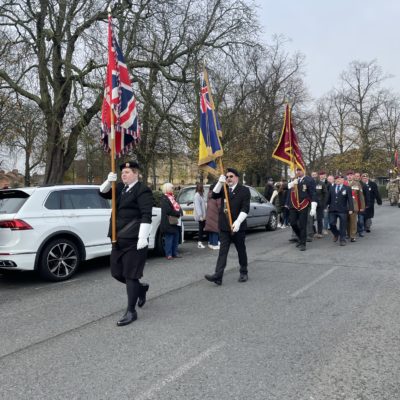 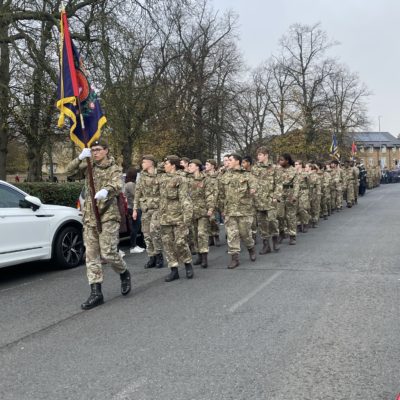 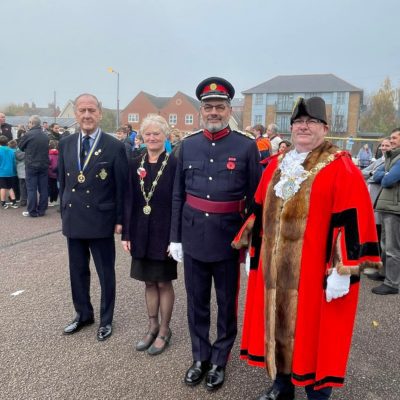 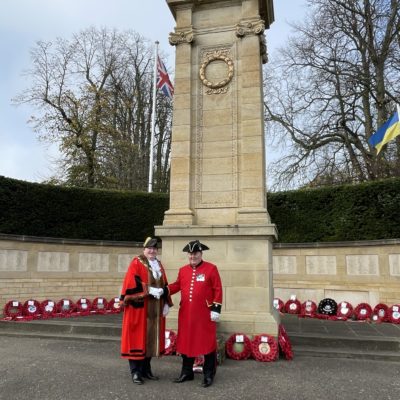